Our little Commie home – when History strikes next to you

Well, well, well, who would have thought – our dear comfy home is actually a Commie home !

I was always curious to find out who originally commissioned our house in Düsseldorf. Now the home to 4 families, it was originally constructed to serve as the residence for just a single person or family. And the remains of ornaments and stucco that were found during the restauration suggested a luxurious splendor quite uncommon even at the time of its construction in the mid 1880th. It was rather obvious that whoever had commissoned the building must have been rather wealthy. But even though I tried to find out more about that person, I was never able to find any actual trace hinting to any identifiable individual….. until two weeks ago.

And the surprising result: it seems (….ok, so far it’s primarily strong evidence, but the evidence is quite conclusive) that the building is highly related to the early history of the Communist movement, unlikely as it may seem.

Most people should be familiar with some variation of the picture below from their History book: 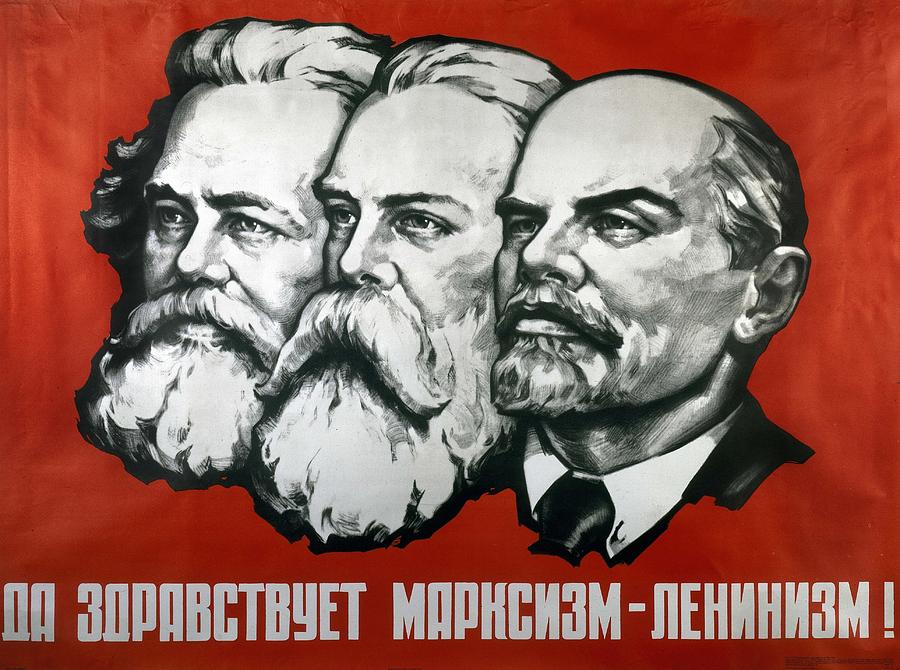 Well, the good thing: the link has nothing to do with Lenin.

But the guy in the middle is Friedrich Engels, a rich merchant & factory owner from Wuppertal. He was a close friend and financial supporter of Karl Marx, the bearded guy on the left and, yes, the author of the Communist Manifesto and Das Kapital and, as that, founding father of Communism as we know it.

Now for the finding or rather the relationship between our home and the story of early communism: during the antique book fair two weeks ago in Düsseldorf („Büchermeile“), I stumbled across and old address book of the municipality of Düsseldorf from the  year 1890. Unlike in later phone books, there was not just one classification according to family names, but also a street registry. I was curious and looked up the Florastrasse (which,  incidently, was added to the growing city just about at that time).

The entry there reads:

At this point, the Engels family name didn’t ring any particular bell yet – the name is too common for that in Germany, even though Wuppertal is fairly close to Düsseldorf. However, continuing the search with the combination „Emil Engels geb. Brett Düsseldorf“ yielded the following entry from a genealogy website:

This  is where it occured to me for the first time that the original owner of the house could have been a relative of Friedrich Engels: „factory owner from Wipperfürth“ would be just too much of a coincidence. Plus the father’s name was actually Friedrich.

Given the date of his death (1884), Emil may never have seen the finished building, though. However, all the other evidence seem to hint in the same direction: the address book from 1890 mentions the widow of Emil Engels, a born Brett. The spelling is slightly different on the genealogy website („Bredt“), but alternate spelling of „tt“ and „dt“ are not uncommon in German family names…. or it could be just a typo. The pronounciation would be the same in any case.

And going one step further up to Emil’s father in the genealogy tree, it became clear that this Friedrich Engels, was not „the famous one“, but rather also the father to Friedrich Jr. Engels – the famous one pictured above.

Or, to summarize: looks like our house was originally build by the younger  brother of THE Friedrich Engels – even though Emil probably didn’t live to see it finished – but his widowed wife lived in it until her death in 1912.

Next step: getting a biography of Friedrich Engels to see if he ever returned from England to visit his sister-in-law after his brother’s dead – which would mean that he most likely actually set foot in the building.

One thing is for sure: the lifestyle his family was used to was far from proletarian…. all the more astonishing the devotion with which he struggled for the liberation of the working class.

A little remark: we tend to judge Communism in the retrospective of the Bolshevic, Stalinistic and Soviet experience…. which were huge aberrations. But if you study the history of the condition of the working class during the Industrial Revolution, you quickly come to the conclusion that some kind of counter-movement against the incredible degree of exploitation was inevitable- whatever was made out of the resulting socialist movement later down the line.

By the way: this notion of „the working class striking back“ will be epitomized in the next iteration of the Assassin’s Creed video game: if you want to create a realistic impression for yourself of what proletarian life was like during the Industrial Revolution, I take up this perfect cue and would like to draw your attention to the upcoming sequel „Assassin’s Creed Syndicate“ – which happens to take place in the epicenter of that revolution, London, and incidentely the very place where Friedrich Engels died. Quite interesting to think of Jacob as the fictitious precursor of Marx, Engels and their likes – and making Marx and Engels prime candidates for the Order of the Assassins ! Now, that was a perfect transition, wasn’t it ….. ?